Twitter is one of the most sophisticated and professional social media platforms. With around 200 million daily users, Twitter has become a hub to attract a lot of people. You can see a lot of celebrities and well-known people share their thoughts on Twitter with 280 characters tweets.

To create a profile, you don’t need to pay for your Twitter profile. It is absolutely free for everyone. And, to increase your following, you need to be consistent, follow people relevant to your target audience, use some trendy and relevant hashtags, promote your Twitter handle on other social media platforms, link it with your website and interact with your followers and other users by liking, retweeting and commenting. Advertisement

Now, you know that you can create your profile for free and you also know some organic ways to increase your following. So, now you are all set to make some money on Twitter.

So, without wasting any more time, we are starting with the very first way to earn money on Twitter…

Getting paid to post a tweet is one of the easiest options to make money on Twitter.  For getting paid, you just need an attractive twitter profile with some engaging tweets and a pretty decent following.

If you have all of these, you can get paid to post some sponsored tweets. A lot of businesses, companies, and brands continuously look for Twitter influencers who can promote their business, brand, service, and product with their tweets. You can also use some online platforms that can help you connect with companies and brands that are willing to pay for tweets.

Advertising on Twitter and generating more conversion with the paid ads is an art. And, if you have conquered this art, you can make a lot of money by creating Twitter ads.

People who are new to Twitter and want to grow usually search for Twitter handles that have a pretty decent following related to their niche. And, they usually ask and pay them for a shoutout. If you are a one who has a decent following on Twitter and has posted some engaging tweets, you can charge some money to give shoutouts to the newbies who want to grow on Twitter.

What Is SEO? How Does It work

6 Best Ways Of Earning Money Online In 2021 - No Investment

What is Dropshipping? What are its benefits?

20 Most profitable Business ideas in India for 2021

6 Best Ways Of Earning Money Online In 2021 - No Investment

I Will Do Data Entry Work , With You Give The Deadline

Hi, My name is Sukanya Chanda, I completed diploma and pursuing degree i(Bsc.Computers), and I working in Theme Engineering Services Pvt Ltd , my disignation is Stenographer means Computer Operator.... 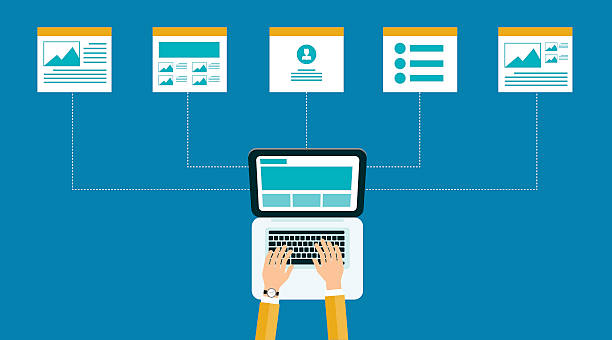 I Can Do The Data Entry Work Quickly And With Ease

I have experience in various fields.. My expertise includes drafting, data entry and i am good enough in research, and have proficiency in MS- Excel and MS- Word, etc. I... 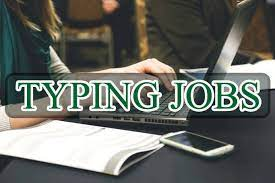 Myself Prajakta Shingote,i m fresher in that field.I completed b.pharm degree. I m good in typing skills,I can do data entry work as soon as possible. I have done powerpoint...

I Can Design Logo Or Brochure Within A Day Or 2

Hi, Creative minds always speaks with their own work ...I think I have creative mind that can be useful for your requirement I promise to do my best to attract...

What are Online Survey Jobs? How do they help to Earn Money?

How to Become a Successful Content Writer: A Beginner's Guide

How to Become an Online Proofreader With No Experience?

What are Copy-paste Jobs? How to Find Them?

A new version of this app is available. Click here to update.